DISCOUNTED PRICES WILL BE SHOWN IN CART
Ends 5 July 2020

Thank you for shopping with us, we are working within government recommendations to make sure we get all orders out safely. This means there will be a slightly longer than usual processing time on orders. During this time, please allow up to 2 weeks for delivery. For more information on delivery enquires see our blog 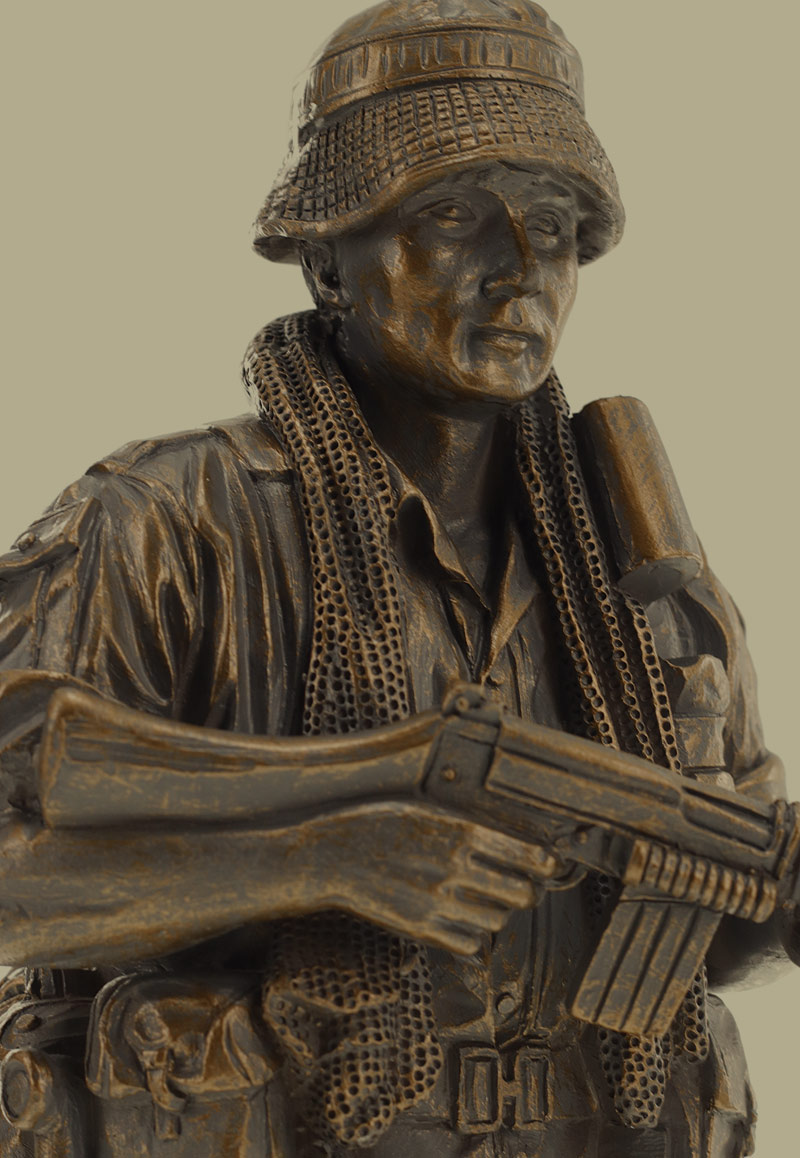 The uniform and equipment worn by this infantryman is representative of Australian servicemen during the conflict in Vietnam. The floppy design of his bush hat, or 'giggle hat', was intended to break up the outline of the head, helping to camouflage the wearer, as well as providing protection from the elements. He is armed with the iconic L1A1 Self Loading Rifle, which was the standard battle rifle of the Australian Army from 1960 to 1992. His equipment has been optimised for patrolling in the dense tropical forests of Vietnam. Several water canteens and ammunition pouches are attached to US M1956 Load-Carrying Equipment webbing and a cotton mesh sweat rag is worn around the neck. The Army issued combat shirt and trousers would have been a subdued shade of Jungle Green, often referred to 'jaygees'. 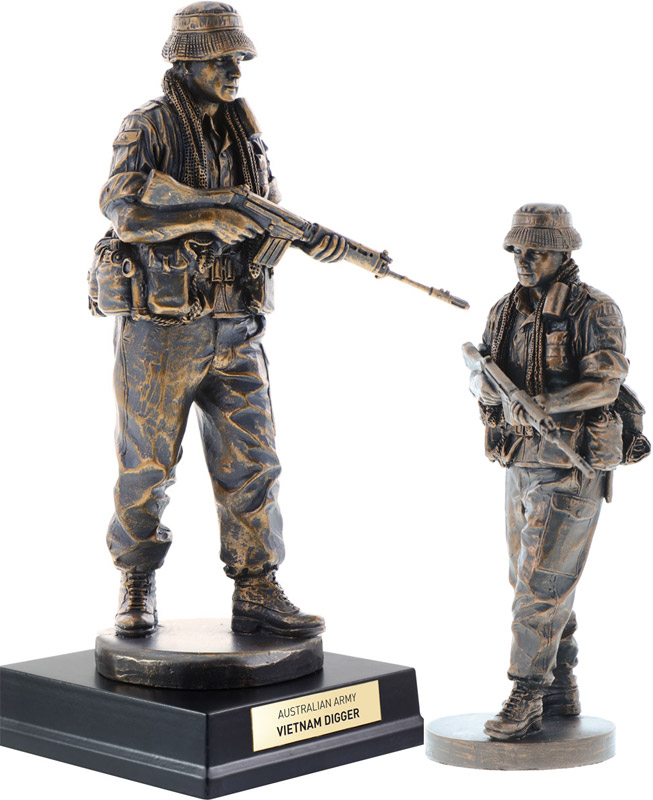 Full-sized Figurine is approximately 30cm tall, including its base. Limited Edition to only 5000 castings available world wide.
Click here to buy 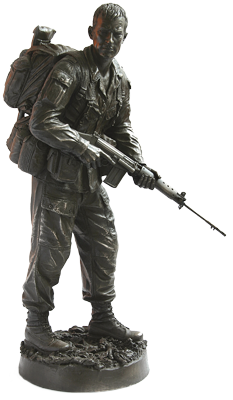 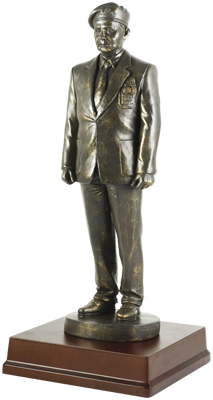 The Master Creations Nasho Figurine is the perfect present for veterans to remember their service. A special memory for Nashos and collectors alike. A part of the history of National Service in Australia is celebrated in this superb 300mm tall limited edition figurine of a Nasho in the distinctive Nasho beret and blazer. Cold cast in bronze, the figurine sits atop a 130mm x 130mm base. Ideal as a gift, memento or award for special people on special occasions. Will easily accommodate a standard 15mm x 60 mm inscription plate for messaging. Only 5,000 castings to be made.
Click here to buy

A large collection of Vietnam War books. Explore the range